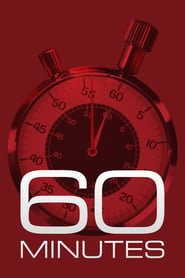 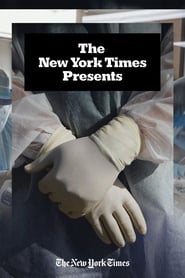 2020 16 views
A series of standalone documentaries powered by the unparalleled journalism and insight of The New York Times, bringing viewers close to the ...
DocumentaryNews

IMDb: 5.1 2017 15 views
In an attempt to make sense of the bewildering world we live in, Frankie Boyle dissects the week’s news using stand-up, review, discussion ...
ComedyNews 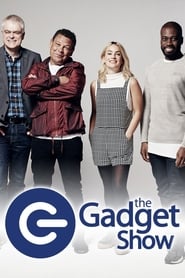 IMDb: 5.7 2004 16 views
The Gadget Show is a British television series which focuses on consumer technology. The show, which is broadcast on Channel 5 is currently ...
DocumentaryNews 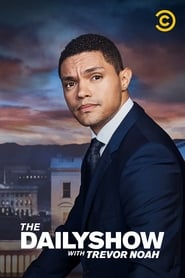 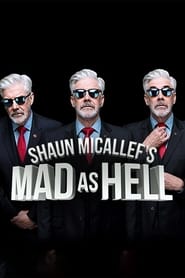 2012 42 views
Shaun Micallef’s Mad as Hell is a fantasy sitcom which follows the exploits of a TV comedian, who, while shopping at a used car lot for a ...
ComedyNews

IMDb: 8 2019 51 views
A narrative documentary news program that features one or two of the New York Times’ biggest and most important visual stories each week ...
DocumentaryNews

IMDb: 7 2013 121 views
A documentary news series with a taboo-breaking team who deliver incredible news stories from around the world.
DocumentaryNewsWar & Politics