Emma Willis hosts as the singing competition reaches its semi-final stage, with each of the eight remaining acts hoping to cling onto their place as they are whittled down one final time. As the series nears its climax, the remaining two hopefuls in each team will need to push themselves to the limit as they perform live for public votes. Coaches will.i.am, Sir Tom Jones, Gavin Rossdale and Jennifer Hudson can offer their opinions, but the voting public will ultimately decide which four acts stay to perform in next weekend’s grand final, sending the other four acts crashing out of the competition for good. 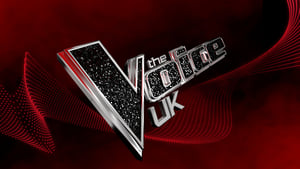