Separated from Brown’s army, Onion and fellow slave Bob leave the fight in Kansas only to cross paths with pro-slavery “red shirts” who escort them to the slave-trading town of Pikesville, Missouri. Onion is taken under the wing of Pie, a mixed-race prostitute working out of the local hotel, who instructs him in the ways of the world despite her discovering his dangerous secret. Onion soon finds himself enmeshed in a mounting slave insurrection where he learns the consequences of his own actions. 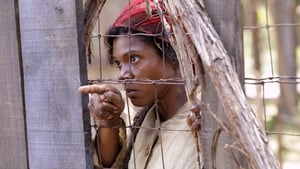 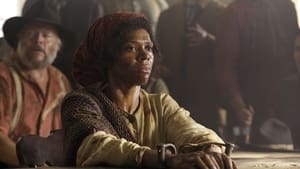 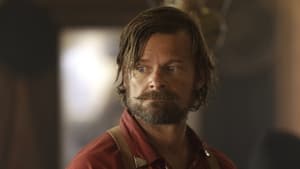 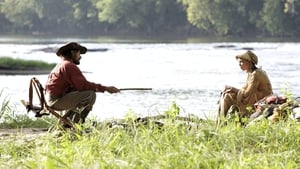 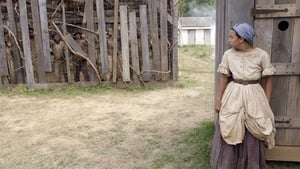 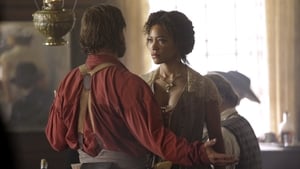 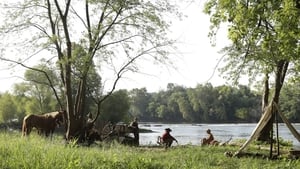 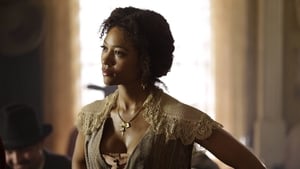 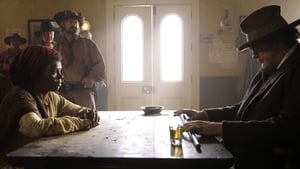