While Brian gets into the cheerleading squad, Lauren feels miserable because she didn’t get a part in the school play, which makes her worry about her popularity. Bill and Judy go down to the school to try working things out, and Bill finds out that Lauren’s drama teacher went to high school with him. Convinced that she’s offering herself to him, Bill decides to let her down. When Lauren’s part gets cut from the play, Judy tells Bill to seduce her teacher and get her back on the play. But Bill eventually finds out that his former high school fling is now a gay woman, and Lauren’s participation on the play has nothing to do with it. 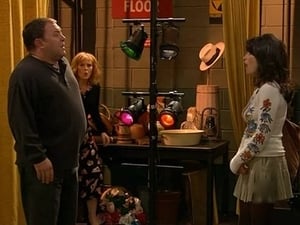 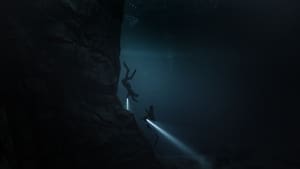