Secrets of the Dead 2x6

In 1492, Christopher Columbus crossed the Atlantic in search of gold. But what his men carried back with them to Europe was something far less appealing. They brought the scourge of syphilis, a sexually transmitted disease never before seen in the Old World. At least that is what scientists have generally believed. But now, the discovery in Europe of a pre-Columbian body with definite signs of syphilis has archaeologist Charlotte Roberts convinced that syphilis existed in the Old World long before Columbus ever set sail. New evidence from across Europe is beginning to turn the prevailing Columbus theory on its head (UK/PBS 55 min) 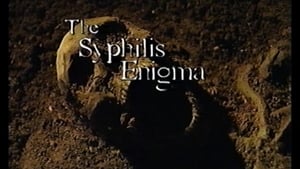 Secrets of the Dead season 2